Centene has developed and implemented a values-based program of business ethics and conduct. Our commitment is supported by our corporate governance, a code of conduct and a system of policies and procedures that enable our employees to operate efficiently within the organization’s culture of accountability. 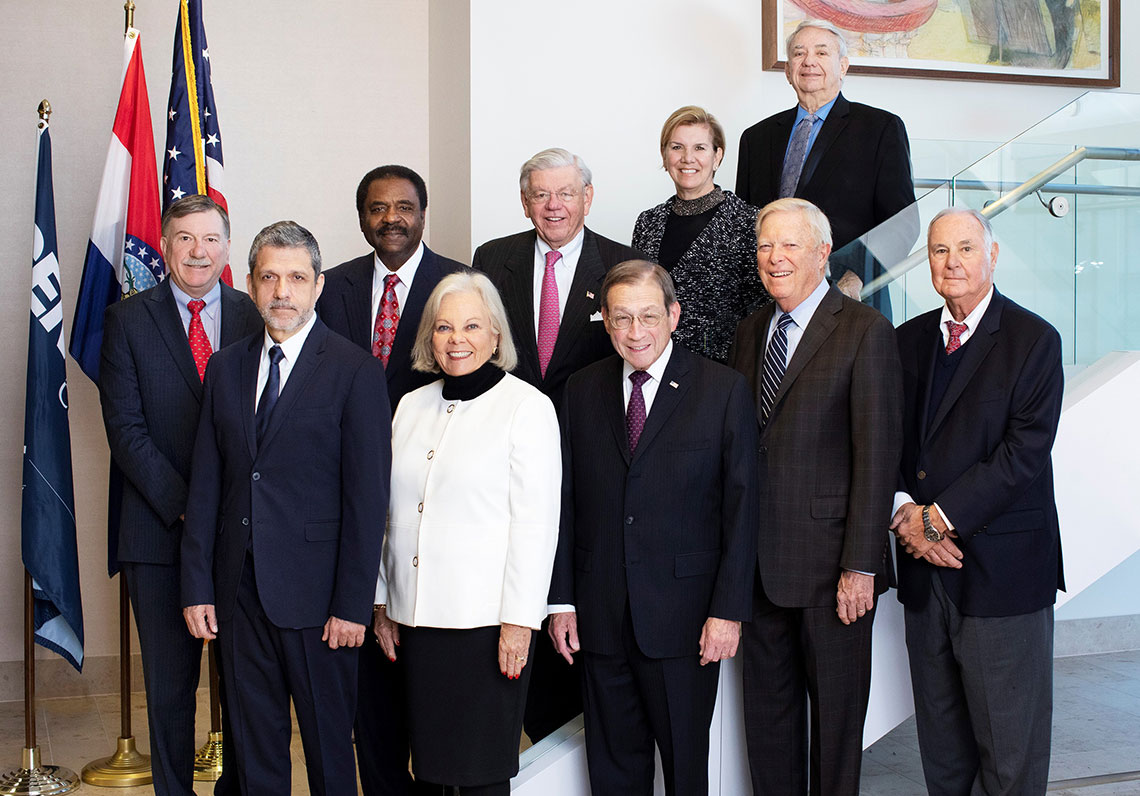 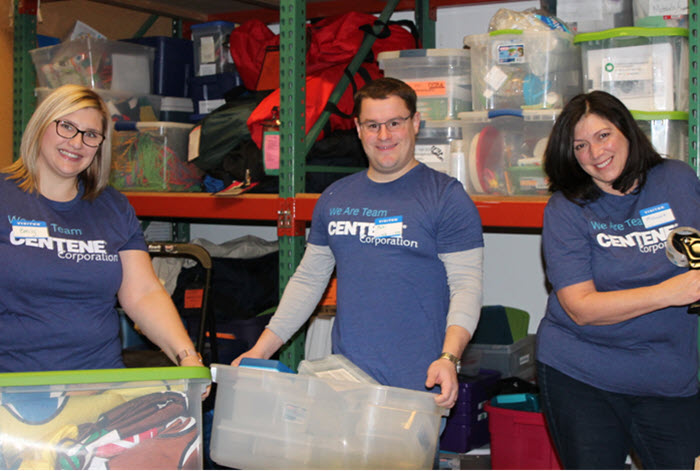 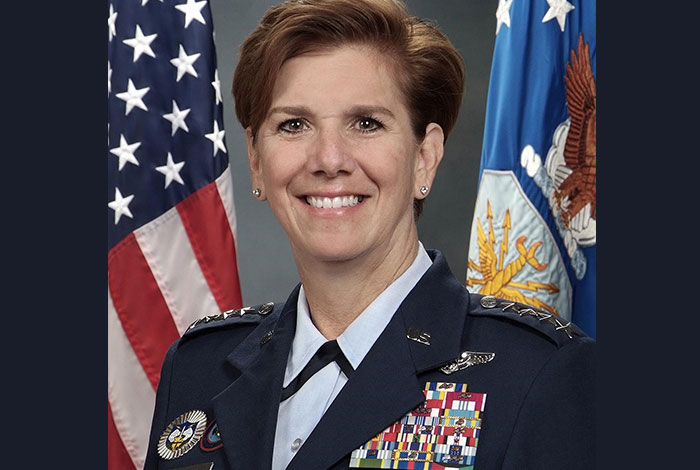 Centene Elects Four-Star General Lori Robinson to Board of Directors